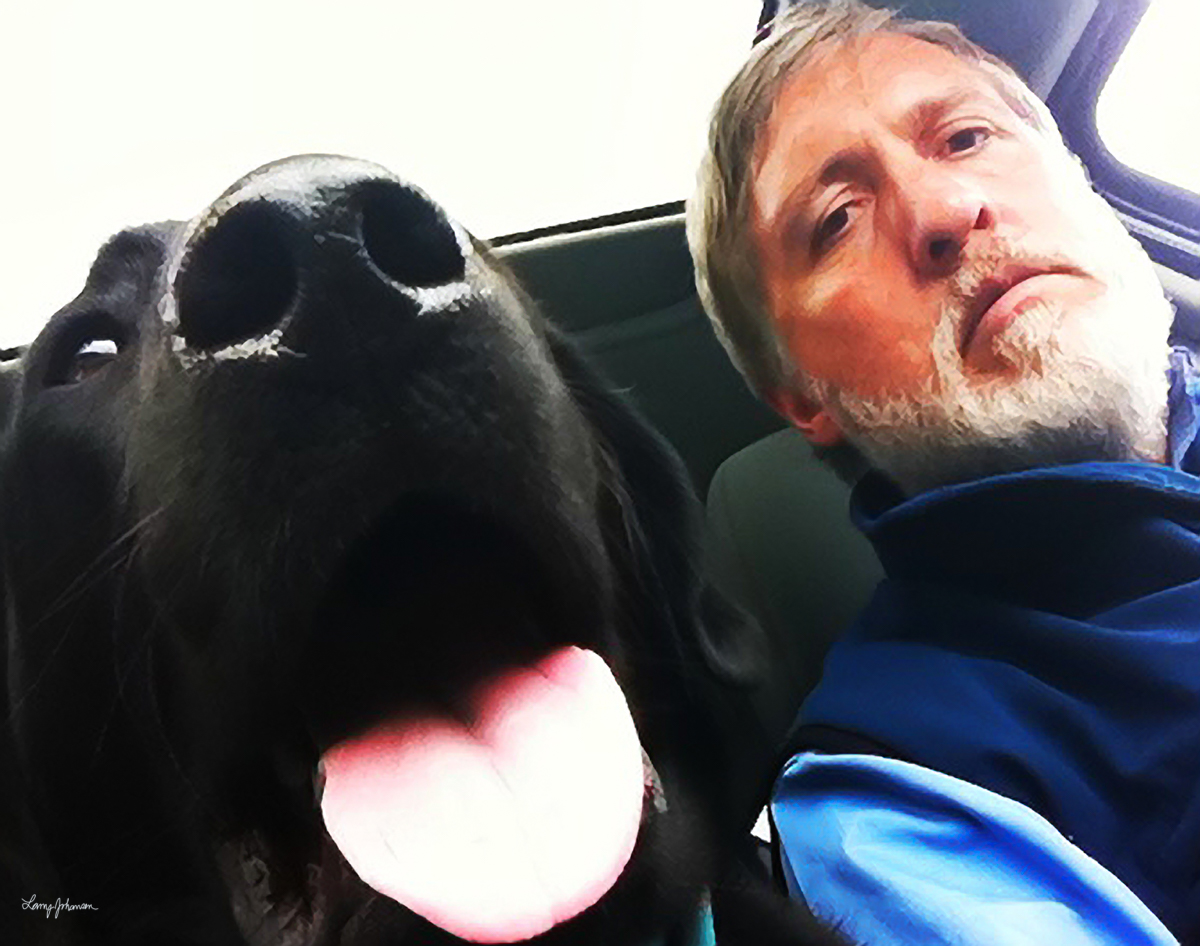 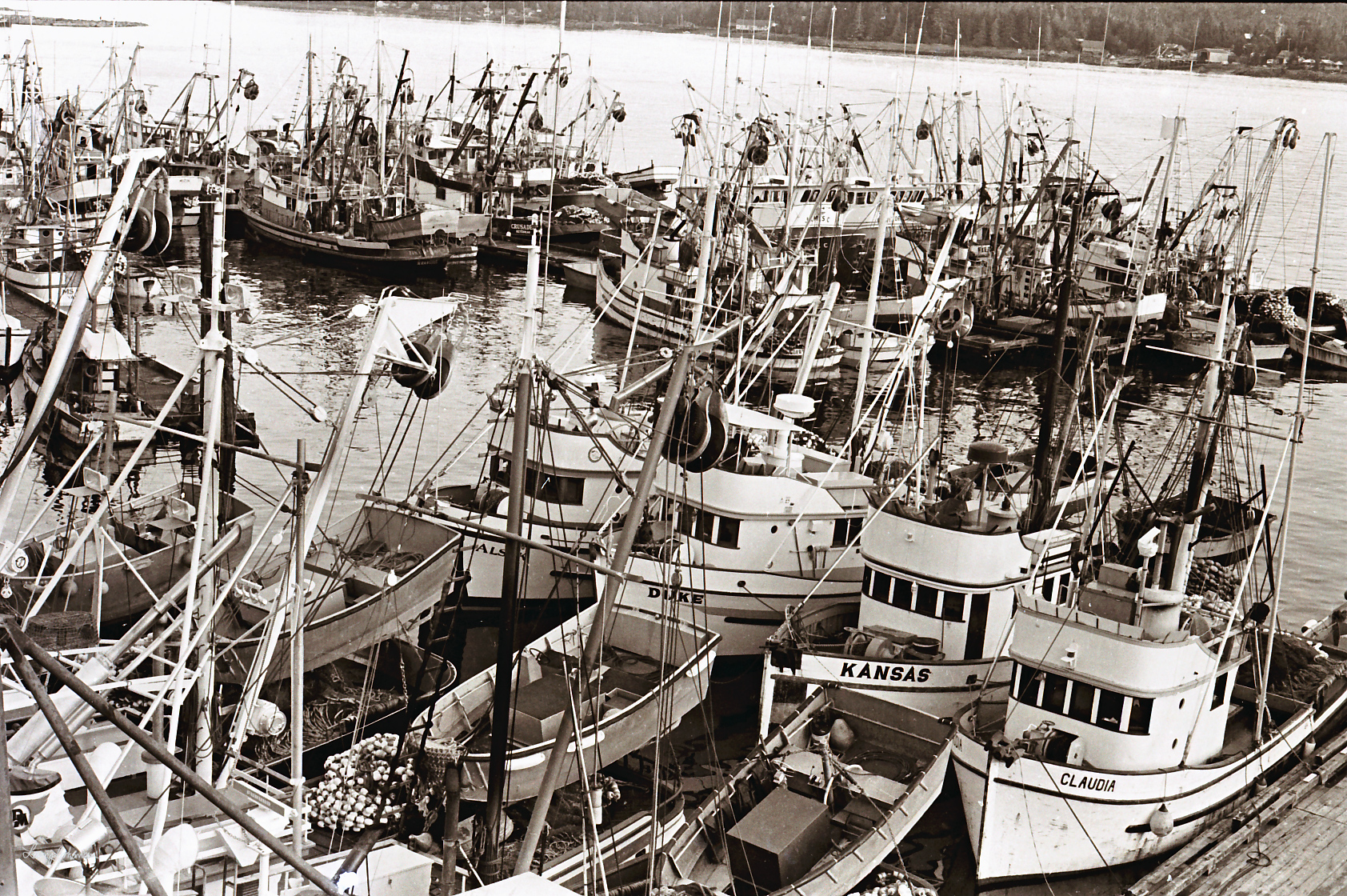 l first got interested in Alaska politics in 1968 at the age of 8. I followed the Senate race between Gruenig, Stevens, Rasmuson, and Gravel. My knowledge of the issues landed me the editor position of the school newspaper.

At 12 years of age I landed my first newspaper job with the Ketchikan Daily News as the church league basketball reporter. I was paid a $1 per column inch (slightly less than what currently being offered a sports writer). At the age of 14 I began formulating thoughts and writing letters to the Ketchikan Daily News to implore its readers to vote against the capital move from Juneau.

At 17 I worked at KATV where I produced the only Daily News television program ever done in Ketchikan. I also helped produce election programming during the 1978 election cycle featuring Jay Hammond, Wally Hickel, and Chancey Croft. Hammond won the three way contest beating the Democrat Croft and the more conservative Hickel.

I studied journalism at the University of Colorado and ended up with a political science degree and later a teaching degree. After college I worked as a tour guide in summers and travelled the world in the winter. During that time I both worked and volunteered at KRBD fm as a program host. I also produced the occasional news story for the station. After 5 years on that cycle i tallied over 40 countries visited and over 10,000 Alaskan visitors guided, the later experience setting me up for a career in tourism.

Now some 25 years later I have self published 3 books with Alaskan themes and have rekindled my interest in journalism by starting a news blog called ALASKANews.tv. Core to this effort is the streaming ability that my support company called Archipelago Webcasting brings to it. My writing and photography are promoted by my venture called RowdyDogImages.com. All together they are Rowdy Dog Media. Enjoy!